The Cub Club -- Questions and answers to all of your Cub related issues.
Forum rules
Notice: For sale and wanted posts are not allowed in this forum. Please use our free classifieds or one of our site sponsors for your tractor and parts needs.
5 posts • Page 1 of 1

My touch control system is leaking. And I’d like to fix it. It’s getting hold having to refill it in order to raise the deck. I know the pump isn’t leaking. It’s so bad that I have to keep a bucket under neath the system when it’s parked.

Is this a simple fix? Just a bottom gasket having to be replaced? Or will I need to rebuild the whole system? 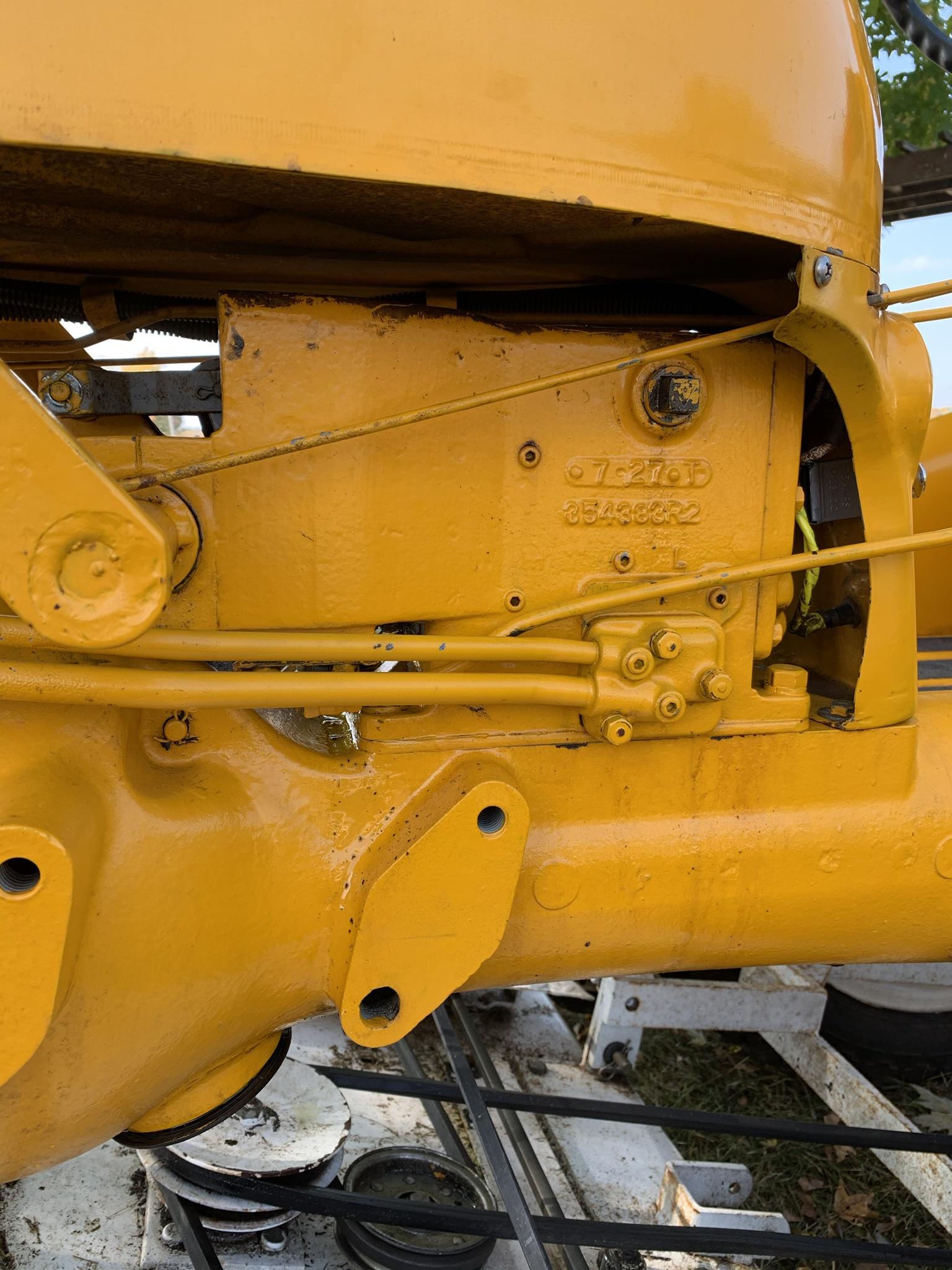 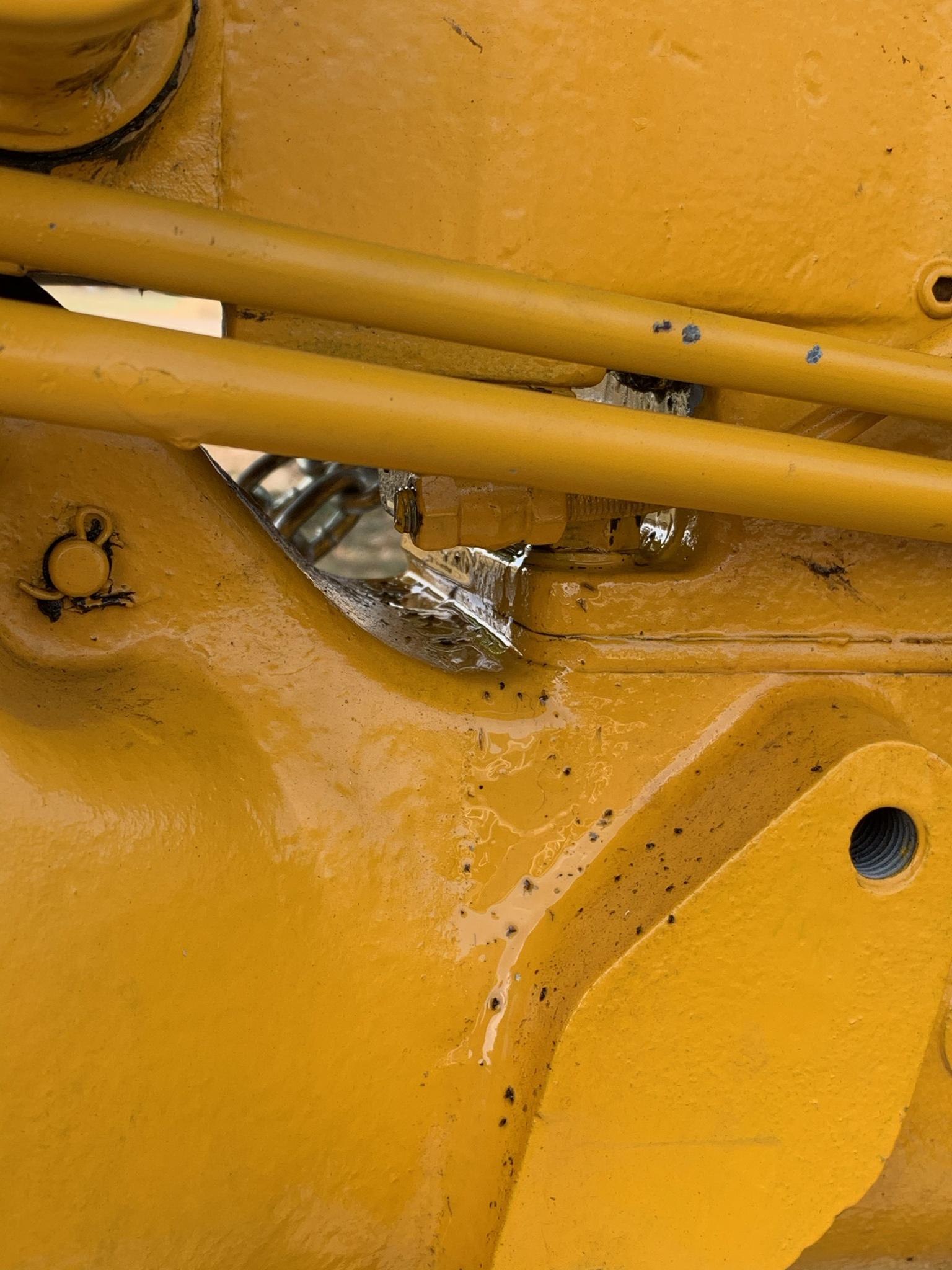 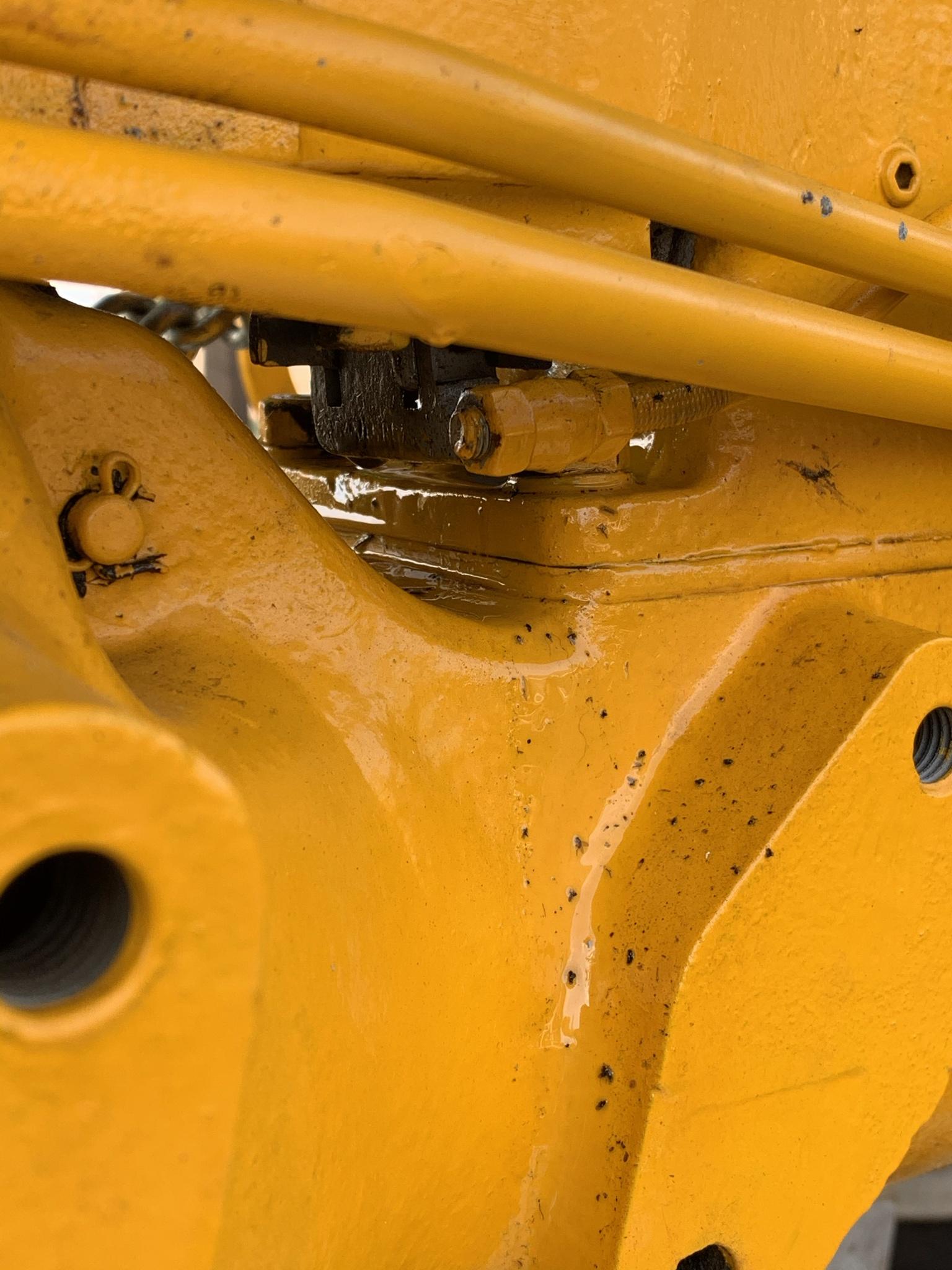 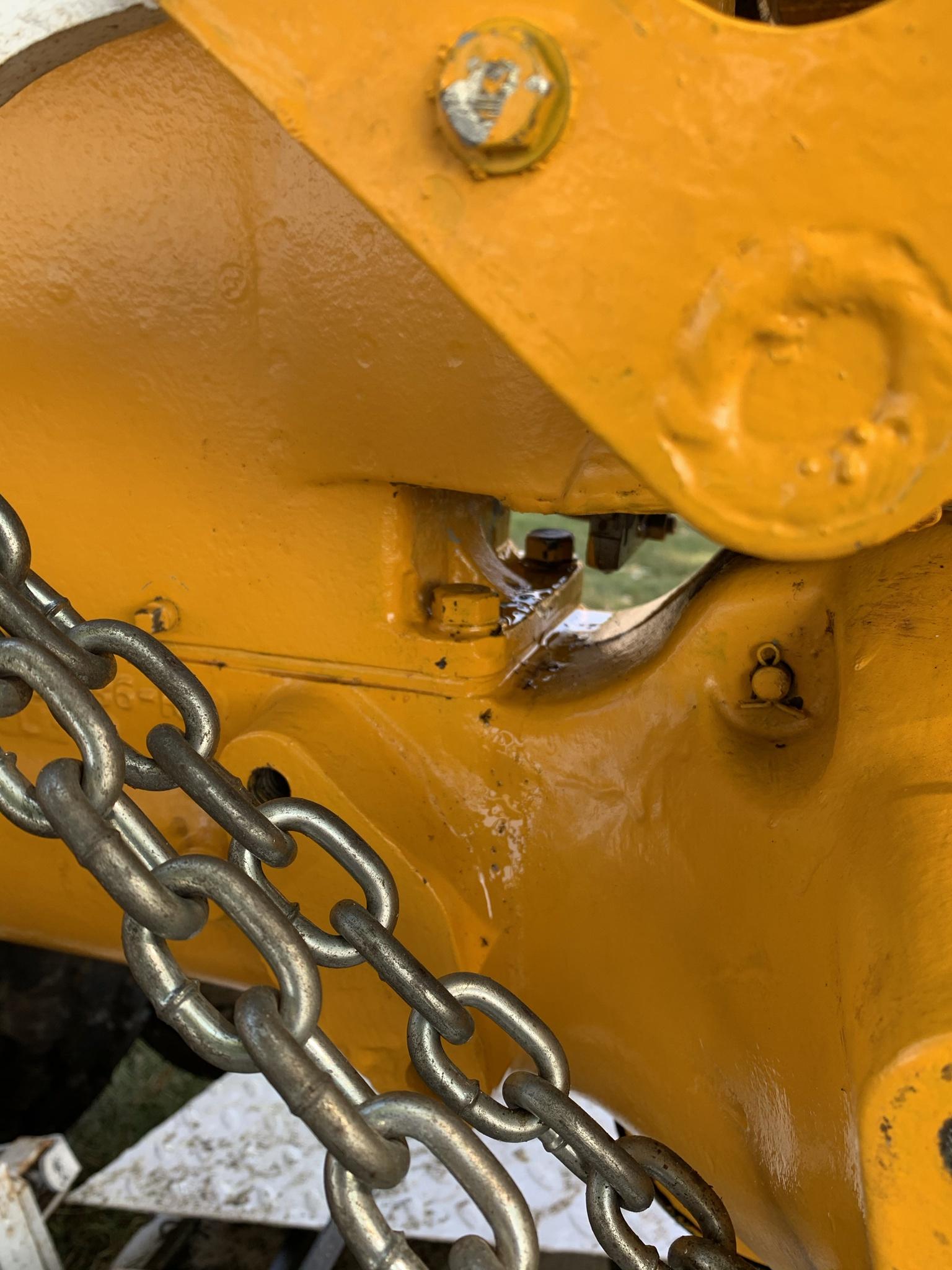 Most likely the oring on the control valve. That’s the small rod sticking out the front of the body. Can be done without rebuilding the unit or removing from tractor. Can be a bit tedious, though, if you’ve never done it. Might find it easier to remove unit. Can get the oring from TM tractor. Be warned, they are expensive for an oring. Someone may have another source
Thomas
Top

Hi,
If the Touch Control leaks from the front of the unit, the Control Valve o ring could be wornout, and need replacing.
The Touch Control cylinder and piston could be leaking, that is higher up than the control valve.
Use a light, and try to see where it is leaking.

Below is a listing at TM Tractor showing a new Control Valve o ring, it is a Case IH part, it says. There is a pic there showing where it is.
The valve pulls out the front of the block. You don't need to remove the Touch Control head, on the rear of the block, to replace the control valve o ring.
You may need to remove the 4 bolts that hold the unit onto the clutch housing, the tubes, and the control lever rod, and turn it to the left to get the valve out. You have to lift it some, the bolt heads for the bottom cover would keep it from turning to the side. Or you can remove the unit and set it on your work bench.
You would probably need to remove the starter rod, and the choke rod to remove the unit.
Drain the system first, like the owner's manual says, remove the filler plug, then the drain plug.

Whenever disassembling a Touch Control, it should be clean. Don't allow any dirt or grit inside the unit.
If you need to replace the o ring, clean the area well, and use plenty of Hy-Tran fluid on the o ring and valve, when putting the o ring on the valve, and when putting the valve into the unit again.
Feel the area around the hole for the valve in the block, be sure it is smooth and clean.
Any roughness can cut the new o ring.

If you wanted, if you take the unit off the Cub, you could remove the bottom cover, and clean the strainer. The strainer is visible from the bottom of the unit, but can't be removed from the bottom.
It slides out the head end of the block, after removing the head.
Below is a listing for the strainer at TM Tractor, you can look at the pics and see what it looks like.

The bottom cover has many bolts, and a gasket, the gasket probably would need replacing if you took the cover off. TM Tractor has a new gasket. I would use some sealer on the gasket, it might help prevent seeping over time.

When you get it to work, remember to fill the unit the last time with the arms in the rear or down position, like the Cub operator's manual says.

Below is a post I made about checking and changing the Touch Control fluid.

Below is a pic from TM Tractor of the front of a Touch Control, with the rockshaft off.
The Control Valve is at the lower right, right in the pic.